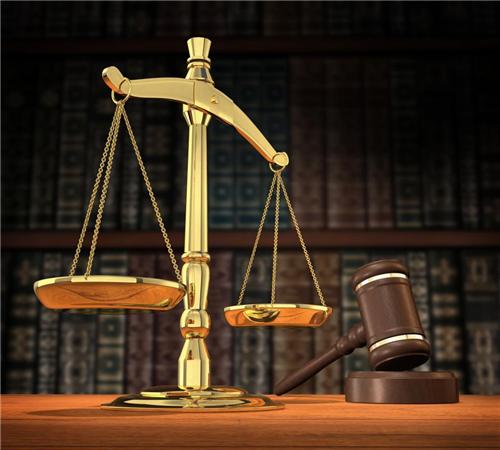 Howrah is a very important place, both in terms of political as well as administration of the state. The city is situated just across the River Hooghly from the capital city of Kolkata. The secretariat of the state of Bengal has been recently shifted from the Writer’s Building in Kolkata to Howrah for renovating the Writer’s buildings. This has increased the importance of Howrah a lot. The security measures in this district of Bengal have been beefed up in the last couple of years. A new commissionerate of police has been set up in this district to manage the criminals and traffic in a much better way.

The Howrah Municipal Corporation is in charge of the administration of the places which are in and around proper Howrah. Bally Municipality also lies in the Howrah district. The areas of Liluah, Belur and Bally come under the Bally Municipality. Elections are held at regular interval of time to elect the political party which will be governing these civic bodies.

The rural parts of Howrah are ruled by the Gram Panchayats. Most places under the Howrah district are rural in nature. The Gram Panchayats also have their elections from time to time. All the civic bodies are elected in a democratic process with the help of elections.

Howrah has two Lok Sabha constituencies under it. The seats are Howrah and Uluberia respectively. The people of these two places elect their Members of Parliament (MP). The MP of Howrah (Sadar) is former National captain of Indian football team Mr Prasun Banerjee. Sultan Ahmed is the MP from Uluberia. These public representatives represent the people of Howrah in the Lok Sabha, which is the lower house of the Indian Parliament.

Apart from the MPs, the people of Howrah also cast their votes for electing their Members of Legislative Assembly (MLA). There are 16 legislative assemblies in the Howrah district. Elections are held to elect these representatives for the Bidhan Sabha after an interval of five years. The Municipal Chairman is the in charge of the municipalities of Howrah. The elected members of the municipalities and the municipal corporations elect their leader who is known as the Municipal Chairman.

The MPs, MLAs and municipality councilors are all members of any political party. They contest the respective elections and get elected to the respective governing bodies. The process of democracy is followed in electing these members after a specific period of time.

The Howrah district has other Government officials for administration purposes as well. The District Magistrate (DM) of Howrah is the head of administration of Howrah district. There are Sub-divisional Officers (SDO) who are under the DM and are in charge of the sub-divisions of the Howrah district. For the rural areas, there are Block Development Officers (BDO) in every block of villages in Howrah. These BDOs work under the supervision of the SDOs and the DM. All the rural development works are conducted under the supervision of the BDOs. The DM plays a very vital role in administering over the district. The DM enjoys a lot of powers which he can use to maintain the law and order situation in the district.

The overall hierarchy of the administration is mentioned above. 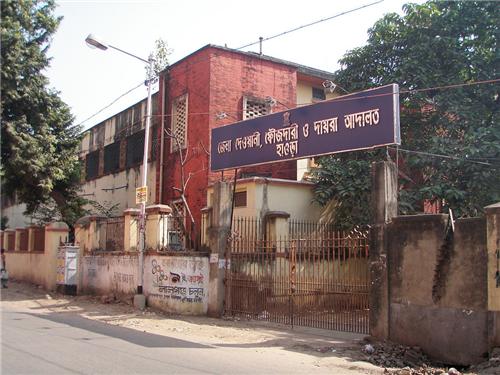 Howrah being a very important district, there are a number of courts with their respective jurisdictions and charges. In all there are 29 courts in Howrah (Sadar), 8 in the sub-division of Uluberia and 3 in Amta. The most significant courts of Howrah are:

The people of Howrah appeal to these district courts before moving to the State High Court and the Supreme Court. A large number of lawyers and advocates work in these courts and help the people of Howrah in getting justice. A large number of cases are heard in these courts according to the jurisdiction of the courts. The courts play a big role in helping the administration in maintaining the law and order situation in the district.

Howrah has one prison where the criminals and other prisoners are kept. This prison is situated near Howrah Maidan, right in the heart of the city of Howrah. There is adequate security available in the prison to prevent any untoward incidents and stop the prisoners from escaping. The individuals who are sentenced to jail by the Howrah courts are sent to the Howrah jail. The prisoners serve their period in this jail while they appeal to the higher courts if need be.