Howrah is positioned at the western bank of Hoogli river. It is situated at 22.59° N and  88.31° E. The average elevation of this city is 39 feet or 12 meters. The entire district of Howrah is extended over 1467 square kilometers of area. Howrah district is surrounded in its north by Shrirampur and Arambagh sub-divisions of the Hoogli district. In its south, Howrah is surrounded by Tamluk subdivision of the district of east Medinipur. Howrah’s east part is surrounded by the districts of South 24 Parganas and Kolkata. The west part of Howrah is bounded partially by Hoogli’s Arambagh subdivision and partly by the Ghatal and Tamluk subdivisions of the east Medinipur district.

The borders are partially artificial and partly natural. The natural boundaries are as follows: 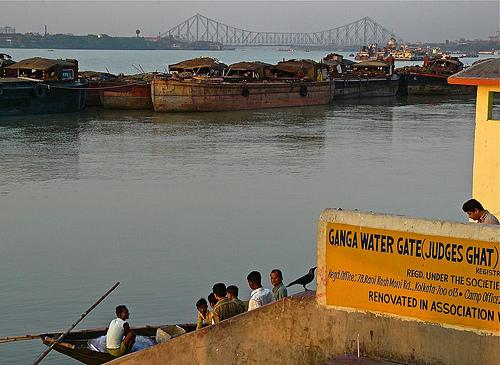 The Hoogli is the main river flowing through Howrah. This is also popular as the Bhagirathi-Hoogli river and the length of which is about 260 km. The river is a distributary of the river Ganga (or Ganges) situated in West Bengal. It breaks up from Ganges in the form of a canal in the Murshidabad district at Farakka Barrage. The Hoogli town or the Hoogli-Chinsura town is situated on the river in Hoogli district.

Monsoon time in Howrah (From June to September)
Monsoon time in Howrah is generally between the months of June and September. During the monsoon season Howrah experiences heavy showers. The weather remains cool, however the humidity increases. The Howrah city receives a heavy rainfall in August when the South west monsoon arrives. Durga Puja is also celebrated during this time, generally in September-October.

Winter time in Howrah (From November to February)
In the months of November to February the tourists and locals of Howrah can take pleasure in a pleasant and cool weather. The minimum temperature during the winter time drops down to 9 degree Celsius and the maximum temperature is about 11 degree Celsius. This time is generally preferred for traveling in Howrah because the afternoons and evenings are quite enjoyable due to the cold climate.

Best time to visit Howrah
The best time to pay a visit to Howrah is from October to March. This is the time when Howrah experiences a pleasant climate and a fair temperature. Thus, this is an ideal time to enjoy visiting the attractions, outings and other kinds of tourist activities in the city of Howrah. 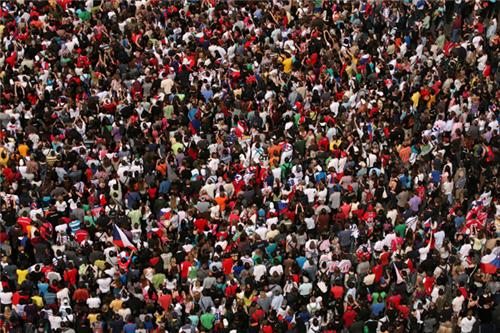 Flora and Fauna in Howrah

The Great Banyan tree is worth mentioning when it comes to Howrah flora. This tree is situated in the Indian Botanical Garden in Howrah. It is approximately 250 years old. The tree got damaged due to lightning and hence in 1925, the main trunk of this tree was cut out. The Great Banyan tree appears like a forest rather than a solitary tree. It occupies as area of almost 14500 square m. Presently this tree has around 3300 roots that are touching the ground. 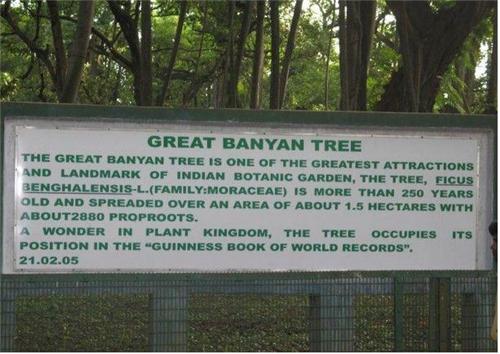 Among forests, the Sundarbans near Howrah and among lakes the Santragachi Jheel in Howrah are worth a mention.