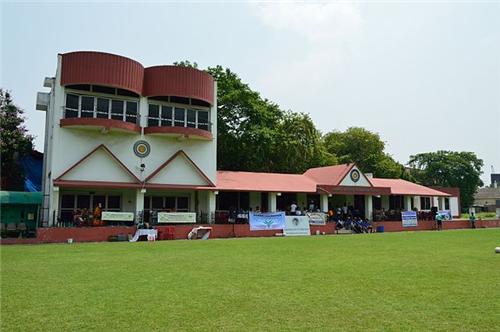 Howrah Municipal Corporation Stadium was generally built for using it as a multi use stadium. It is famous for its vital football matches and in this stadium some of the very important matches have taken place at the time of AFC Youth Championship in the year 2006. This is considerably a large stadium which can hold near about 30,000 spectators at a time. This capacity is pretty large. It is an eminent stadium which is located in Howrah, India. Various kinds of records has been formed and broken in this stadium. It has its importance on its own.

The stadium is situated adjacent to the Howrah Sarat Sadan located in the Howrah Maidan region. It is located at the central part of Howrah. This stadium has various kinds of arrangements like: 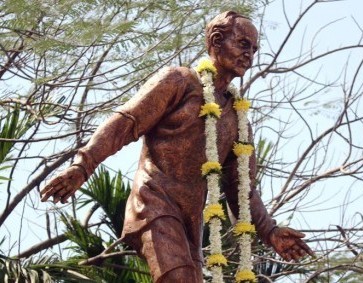 Not only are these arrangements but also there is another thing that makes this Howrah Municipal corporation stadium different from others. It has common lighting arrangements in the sitting galleries. This makes the stadium more beautiful during the night. Just underneath the galleries a youth hostel has been built.

Not only this, this stadium has a well designed drainage system as well. During rain, no water stands over the ground. This is really a pretty good feature of the stadium. This stadium consists of a “Club House” as well and it too can hold a large number of audiences.

In this very stadium many other important tournaments are being arranged. This is also considered as one of the best football training centers and has a collection of all the newest training kits. This Howrah Municipal corporation stadium arranges various state level and local level tournaments. This Howrah stadium is quite popular among the enthusiastic people of Howrah. During any important match, the stadium remains totally packed. Moreover, Howrah Municipal corporation stadium provides the players with the following amenities: 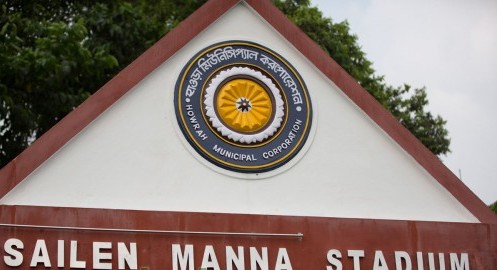 It is being decided that the Howrah Municipal Corporation Stadium will be renamed as the Sailen Manna Stadium. On this special occasion, the Mohan Bagan football club will be playing an exhibition match against the Howrah Mayor’s XI at this stadium only. It is also being planned that different names will be given to the blocks of the stadium.

A couple of blocks of the stadium will be named in the memory of Amiya Bandopadhya and Sudip Chatterjee who are the ex- footballers who played in this stadium.

Various legendary footballers of India such as P.K Banerjee, Chuni Goswami, Arun Ghosh, Nikhil Nandy and Badru Banerjee will remain present in order to grace this occasion. Padmashree winner Sailen Manna has donned the Mohan Bagan club jersey for 19 long years. During his reign, he also became the captain of Mohan Bagan club. He is considered as the best Indian defender in Football.

Explore more about Sports in Howrah