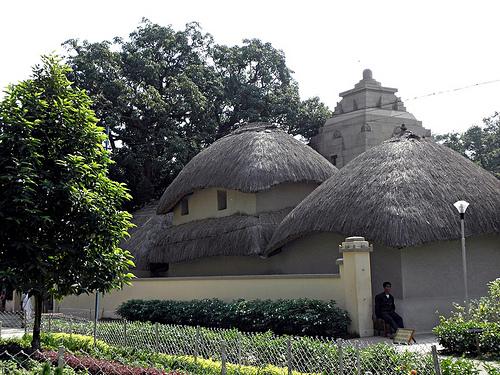 Kamarpukur is a very popular tourist destination in West Bengal. It is the birthplace of the great Sri Ramakrishna Paramhansa, in whose memory the Ramakrishna Mission was started by his followers. Kamarpukur is located in the district of Hoogly. A large number of devotees and tourists visit this holy place having a huge significance as far as the religious culture of India is concerned. Ramakrishna Mission monks and staffs look after the well-being of this place.

The natural beauty of this place away from the hustle and bustle of the city is a very relaxing place for people who are tired of their daily life and badly need a break. Many tourists visit Kamarpukur during the birth anniversary of Sri Ramakrishna. Festivals and cultural programmes are held to commemorate the great saint of India. The fact that the Ramakrishna Mission has grown in to such a huge body all over the world bears a testimony to the greatness of Sri Ramakrishna. 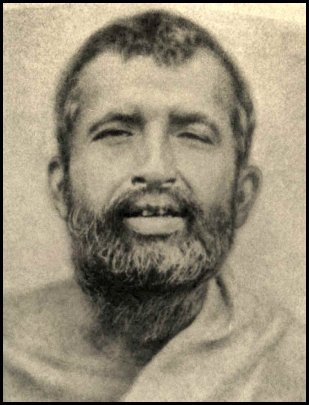 Things to do in Kamarpukur

The tourists can visit many places which had significance in the life of Sri Ramakrishna. There is a deer park near Kamarpukur, which has a large number of deer of various species. Apart from that, there are also other spots having natural beauty.

Many people come here to spend a few days in peace right at the heart of nature. It has a calming influence on them.


Places of Attractions in Kamarpukur 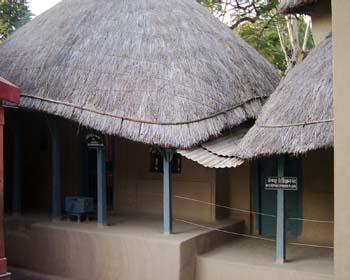 There is a temple of Lord Ram, who was also known as Raghuvira. The family members of Sri Ramakrishna used to worship in this temple for a long time. There is a parlour where Sri Ramakrishna would meet his visitors and talk to them. A mango tree planted by Sri Ramakrishna still bears fruit to this day.  The birthplace of Ramakrishna has been preserved by building an altar.

A temple has been constructed there. There are other places like the Haldar Pukur where Sri Ramakrishna and the Holy Mother would take their baths in. The water of the tank is regarded to be holy by the devotees even today. The tank is a place associated with many childhood memories of Ramakrishna. He would often enjoy a swim with his friends here. The Yogi Shiva’s temple is the place from where it is believed that Ramakrishna’s mother had gained the divine powers of conceiving him.

The primary school which belonged to the Laha family of Kamarpukur is where a young Ramakrishna went to study for the first time just like other children of his village. It was here that the ecstatic moods of Sri Ramakrishna were seen for the first time. People suspected that he suffered from some kind of disease to behave in such manner. Another tourist attraction is the house of Sitanath Pyne’s house where Sri Ramakrishna had first come across the epics of Mahabharata and Ramayana. He would start singing holy songs and the women of the village started regarding him as an incarnation of Sri Krishna or Sri Chaitanya.

There are a number of places of tourist attraction nearby Kamarpukur as well. The village of Anur is one such place. The principal deity of this village is Goddess Vishalakshi. She is very popular among the local people here and had a lot of influence on Sri Ramakrishna when he was a young boy. Once he got so overwhelmed that tears started flowing down his cheeks. His voice choked as well. The people around him felt really helpless for a while.

Jairambati is located around 5 km away from Kamarpukur. It is the birthplace of Holy Mother Sri Sarada Devi. Sri Ramakrishna would often visit this village and stay with the common people there. When Sri Ramakrishna had married the Holy Mother, he was 23, and she was only six years old. This village has many good memories of both of them. 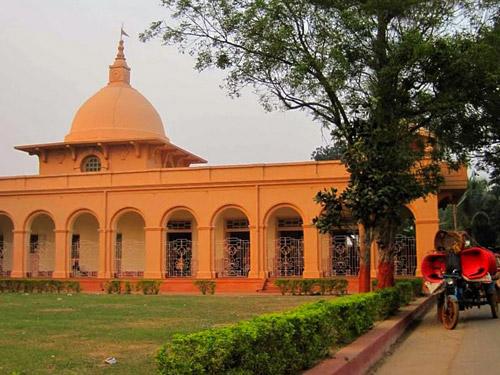 Sihar is another village with the many great stories of the divine greatness of Sri Ramakrishna.

Vishnupur is another place of tourist attraction, which has a fort. The terracotta architecture of Vishnupur is famous all over the world. This place is known for its beauty as well. Tourists coming to Kamarpukur make sure they visit this place as well.

There are many hotels here. Among them Relax Lodge Hotel is the best. Dutta Lodge is also well known. Both of them have the basic amenities.

Kamarpukur can be reached by various modes of transport. There are trains running from Howrah to Tarakeshwar quite frequently. There are buses available from Tarakeshwar to Kamarpukur. It is a distance of 50 km. The total journey takes nearly 3 hours. Tourists can hire cars from Howrah and Kolkata as well. The journey by car takes a couple hours. Kamarpukur is well connected to the neighbouring cities by state run buses, which run at a regular interval of time.

Best Time to Visit
The winter season is the best time to visit this place. Tourists also come in large numbers during the birth anniversary of Sri Ramakrishna.