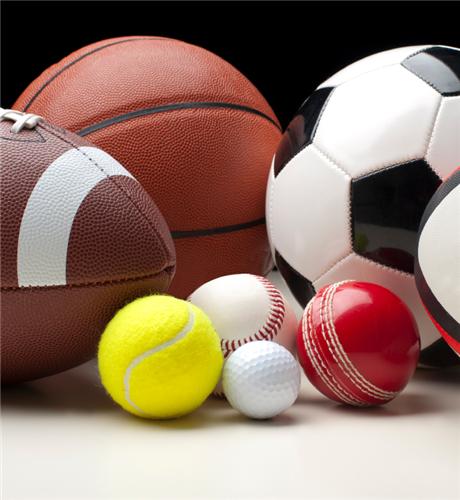 Howrah is a place which is absolutely appropriate for sports. People of Howrah and Kolkata are really very passionate about the sports that are played here. When it comes to the topic of playing sports in Howrah, fans and folks are mostly interested in the soccer which is being followed by cricket. Not only these two, other sports such as golf, swimming, tennis and rowing are also played in the Howrah region.

These sports are quite popular among the masses. The article emphasizes on information regarding some of the sports that are played in Howrah and which are mostly loved by the fans. You can even have some good time when you indulge yourself in any of these sporting activities. This is the reason which makes Kolkata and its outskirts the cultural capital of India.

Sports clubs form the basic and important part of Howrah’s culture. A sports clubs usually serve their fans with a place where fans can relax their mind and body. Moreover, a sport club is also a place where you can get a perfect destination in order to socialize and it also helps you to interact with your friends.

Football as the Cultural Sports of Howrah

This is the city where you can watch the world’s 7th popular soccer derby team. Yes you have guessed correctly, they are Mohun Bagan A.C and the Kingfisher East Bengal F.C. Fans from the Howrah regions are very much passionate about this derby rivalry. These two teams are considered as the oldest soccer club of Asia. Even West Bengal is considered as the home of football. Mohun Bagan A.C is one of the organizations that have been given a title as well. Apart from this, there are also some other popular football clubs in Howrah. 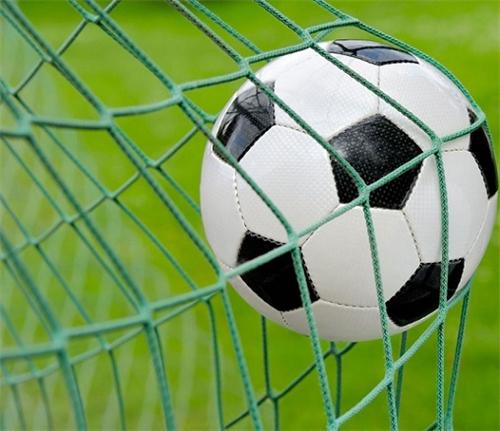 The most interesting fact about this sport is that everyone loves to watch this game with great enthusiasm. The players are so passionate that they enjoy playing this sport even in the rain. Football is relished among the kids as well as adults in Howrah and here this sport is celebrated like a festival.

Not only is the game of football but also cricket very much popular in the Howrah and Kolkata region. It is being played and enjoyed in the ground and in the streets too. Another important thing which is worth mentioning is the famous Indian Premier League team that is the Kolkata Knight Riders. 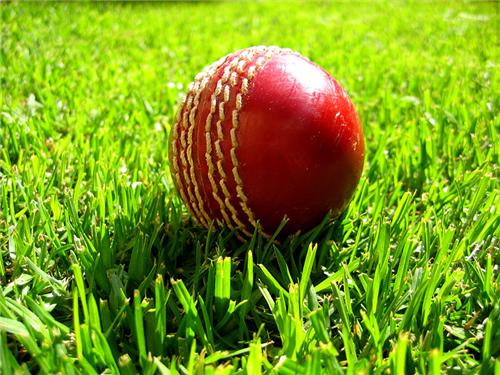 This team is totally based in the city. Many players from the Howrah region have represented the Bengal team in the Ranji trophy. During Sundays and other holidays, you can see many people enjoying the game of cricket on the streets and parks of Howrah.

There are various stadiums and grounds in Howrah which have hosted many important tournaments. Tournaments especially involving sports like football, cricket, carom and badminton are organized on inter - club or inter - locality basis.

These stadiums of Howrah are not so big but can hold a standard amount of audience. Various stadiums are there in Howrah where lots of tournaments are arranged from time to time. The Howrah Municipal Corporation Stadium, Dumurjola Stadium, Mohan Bagan ground and the Eden Gardens are the most popular stadiums in and around Howrah.